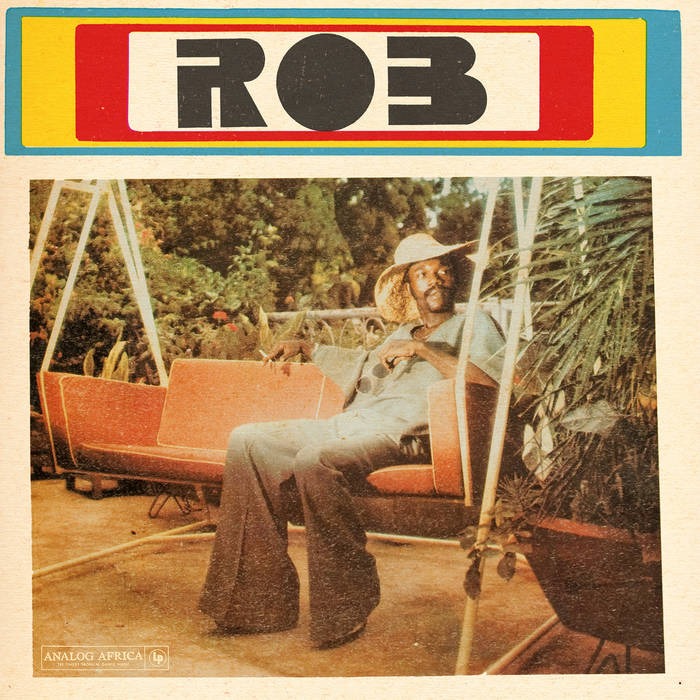 Rob Roy Reindorf was born on 13th May 1949. He learnt how to play the piano at a music school in Cotonou, Benin. He used his good ear for musical forms to develop music composition, when he played in the Beninese music scene. He returned to Ghana in the 1970s and joined the music scene there. He had a hit with ‘Make it Fast, Make it Slow’ which was released by Essiebons.
He has a highly individualistic style that is instantly recognizable.