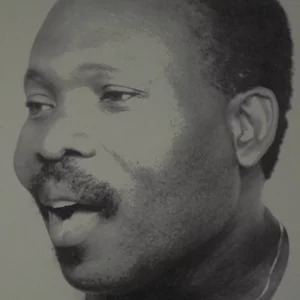 Benjamin Paapa Kofi Yankson better known as Paapa Yankson was born in Winneba on 22nd June 1944. In the 1970s Paapa Yankson was discovered by C.K. Mann and was signed to C.K. Mann and The Carousel Seven. While he was part of this band, he was the lead vocalist on some of the tracks such as M’awarekyekyere and Araba Lucy, which were released by Essiebons.
In 2006, Paapa Yankson was awarded the Grand Medal of Ghana in recognition of his contribution to Ghanaian music.