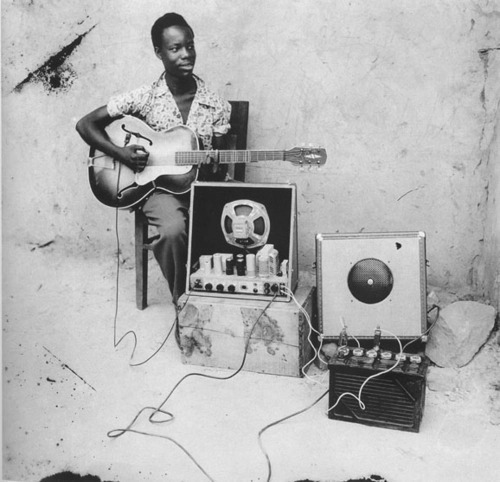 Henri Bowane played a major role in developing the Congo rumba.  During the 1950s, he was one of the first singer/guitarists to record in Kinshasa (then Leopoldville).  He was also the first professional boss and mentor of the legendary Franco.  Following his move to Accra, Ghana, he signed to Essiebons and had a hit with Zaiko.  He returned to the DRC ( then Zaire) where he died in 1992.