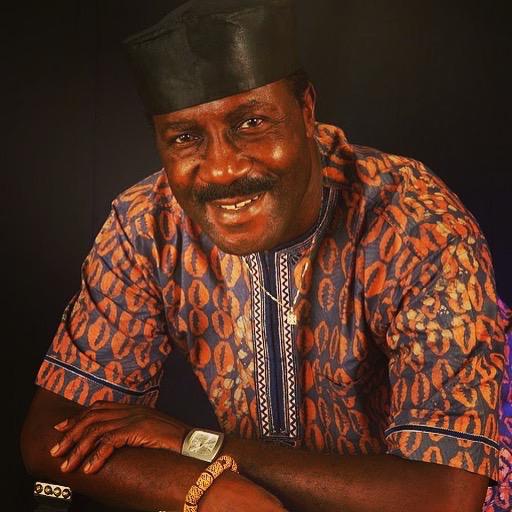 Gyedu-Blay Ambolley, hailing from Sekondi, Takoradi is one of the most popular artists to have featured on our roster. He is considered the Godfather of Hiplife, as being one of the first to adopt the combination of High life and Hip-Hop genres. In 1973 he released the hit song “Simigua-do” widely credited as the first rap song in the world. He was also a key member of the Apagya Show Band, alongside labelmates such as Ebo Taylor and Naa Awusi.