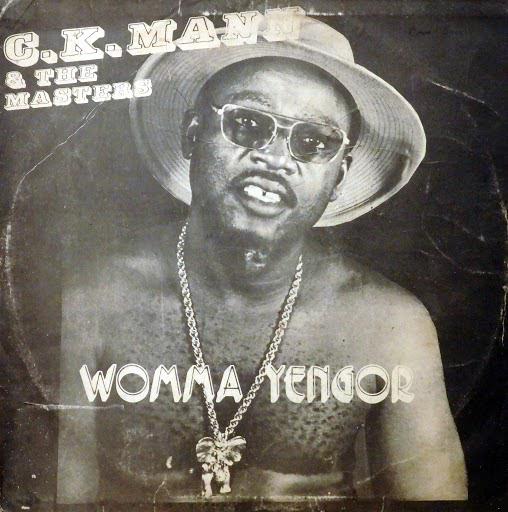 C.K. Mann was born in 1936 in Cape Coast. He made his name by modernising Osode, traditional music of the fishermen of Ghana. C.K Mann wanted Osode to appeal to a wider audience so he changed the instruments used by adding the guitar, the organ and bass while still maintaining some of the original ingredients such as the hand-claps, and the call and response style of singing. After the success of Osode, C.K. introduced wind instruments: the saxophone and trumpet, into his band, The Carousel 7.

In 1972, he released the album “Funky Highlife” on Essiebons. It was hugely popular; however supply of the record was short as there was a shortage of the materials needed to make vinyl records in factories in Ghana at the time.