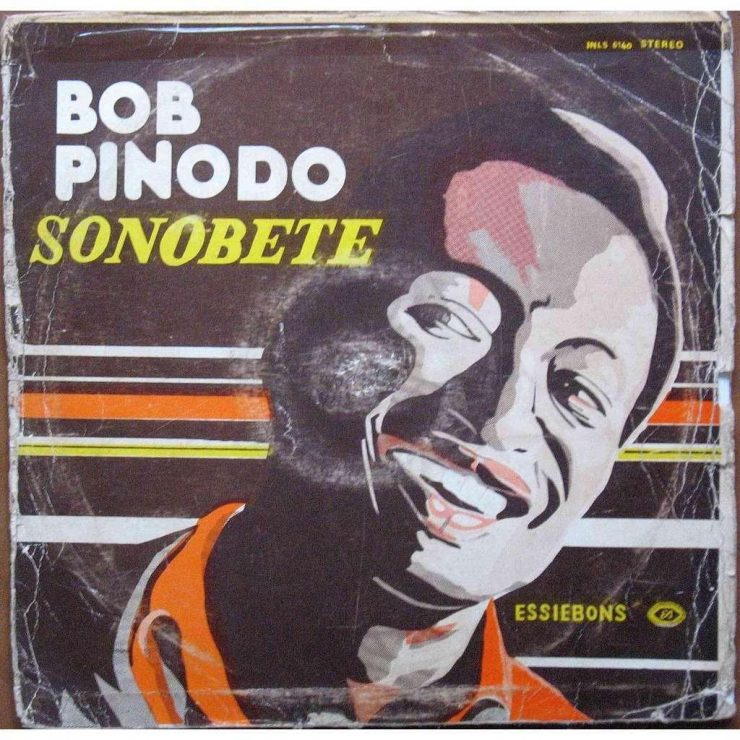 Bob Pinodo, nicknamed “The Show Master of Africa” , was a hugely talented musician on the Essiebons label. He began recording in Germany in 1977 and released hit songs such as Disco Dance, Yesu Me M’agyenkwa, Love is Love, Girl with the Guitar Shape, Come Back Love, Africa, Darling and Peep To See. These were then released on his album Show Master of Africa album released on Essiebons.

Pinodo has received various awards for his work, including laurels from the Entertainment Critics and Reviewers Association of Ghana (ECRAG) and the Ghana Broadcasting Corporation (GBC) as well as Most Talented Artist of the year award from Arts Council of Ghana.

Pinodo is also a lecturer at the University of Winneba, in the Central Region of Ghana.